LA CABANE DE BALDWIN is the resolute certitude to find shelter in a smashed adolescence that slips from our grasp. It is the hope to find again the life-saving ingenuity and the lost innocence of a year that we certainly never experienced. Just like an illumination/ ornamentation that would have no other purpose than to calm us down, La Cabane de Baldwin’s music overwhelms with dreams, radiates from illusions and abounds with cabalistic/cabanistic interrogations.

​Created in 2016 for a maturity work (the artistic solution is always a delicious pretext), La Cabane de Baldwin gathers four amorous and dreaming audiophiles. Their first album, which was only meant to be a simple school work, but which ended up being appreciated by the Genevan label Rock This Town Records, was released in 2018.

​After multiple concerts in the pre-covid years, La Cabane de Baldwin is set on coming back at the beginning of the year with a new album, which was recorded at “La Fonderie”, Fribourg. With this release, planed with Le Pop Club Records, the band plans on validating its ultimate project, that is, everlastingly disfiguring the sullen face of pop music from the post-internet era. 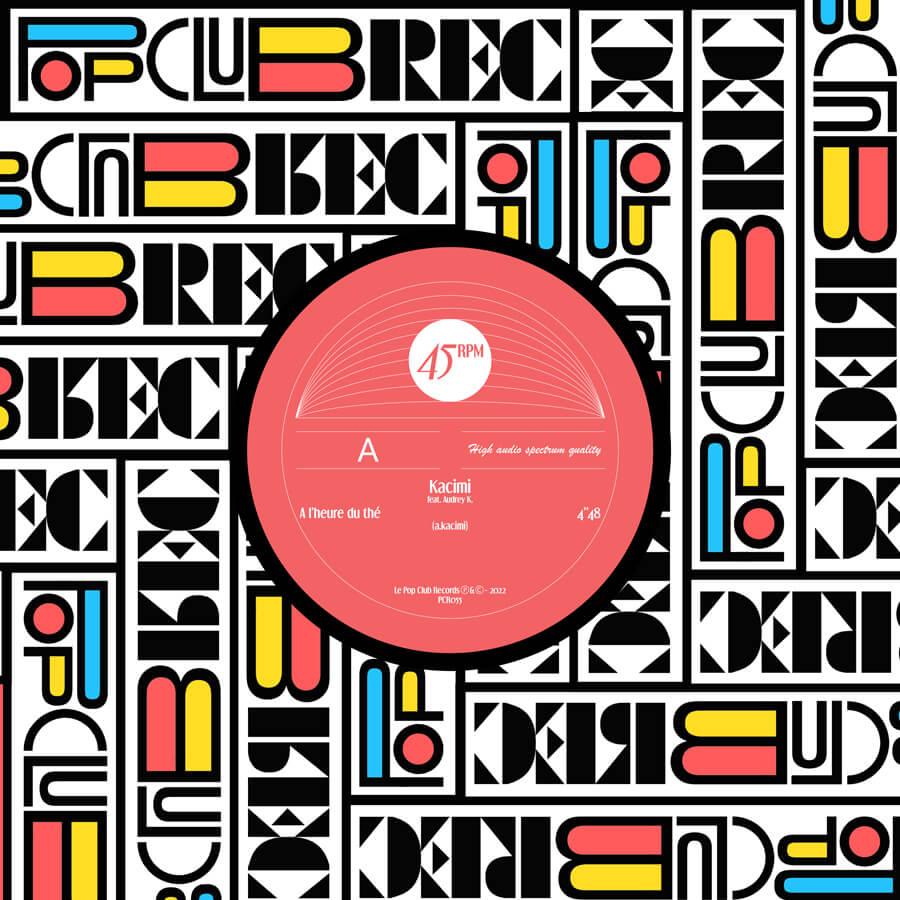 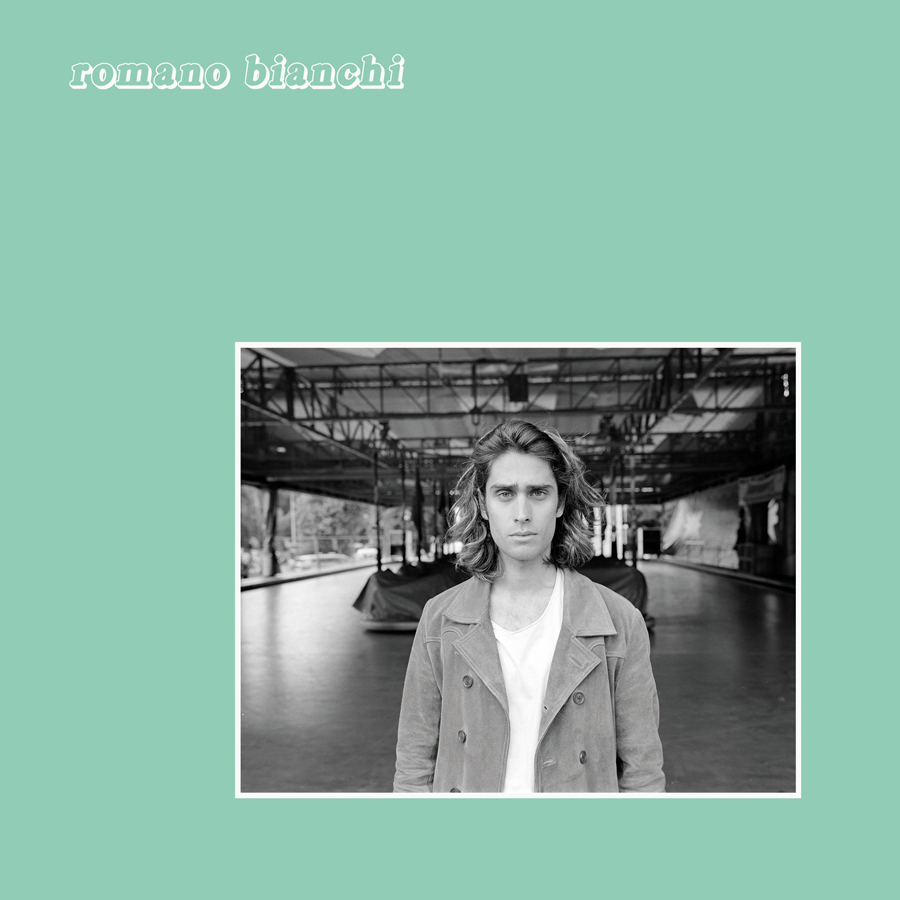 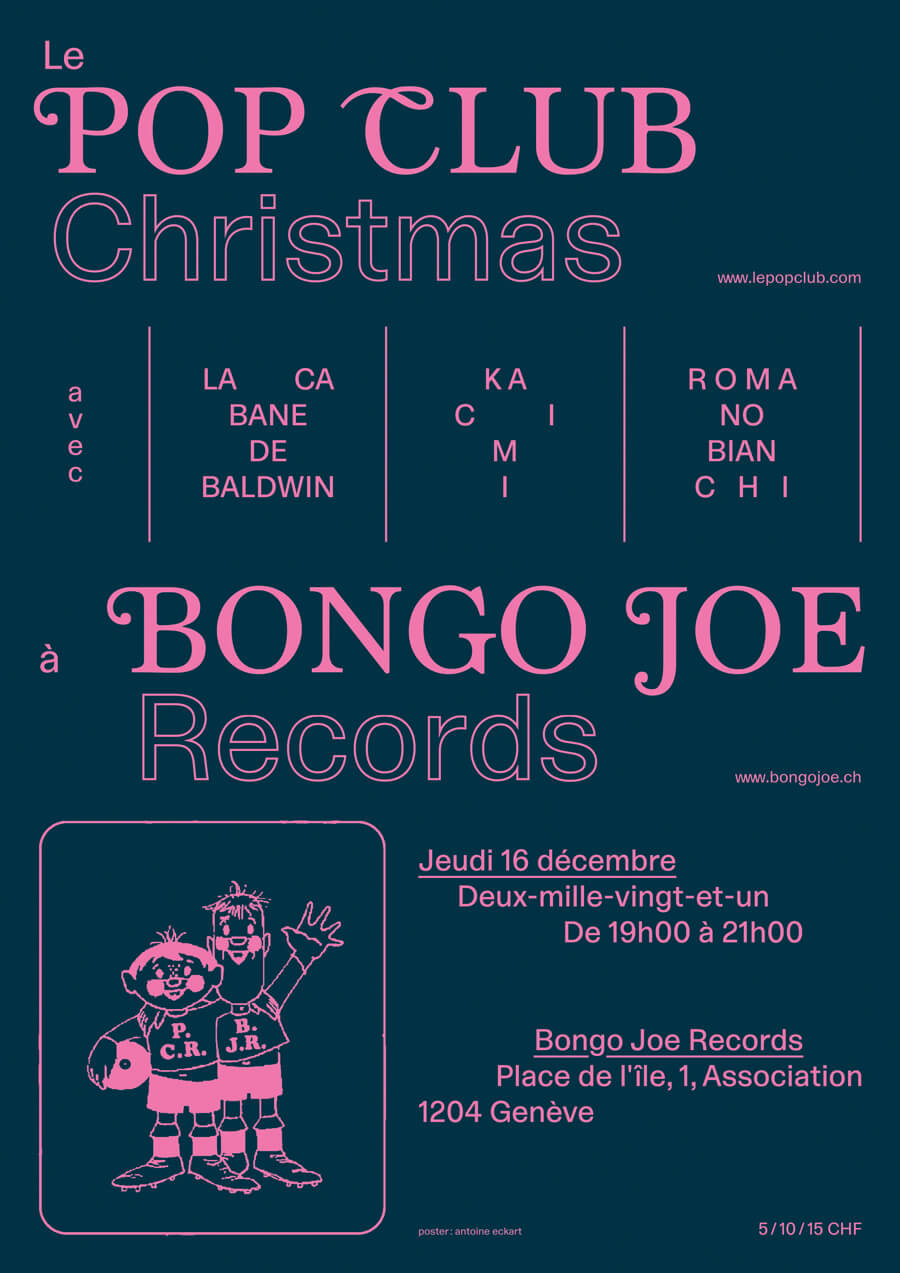 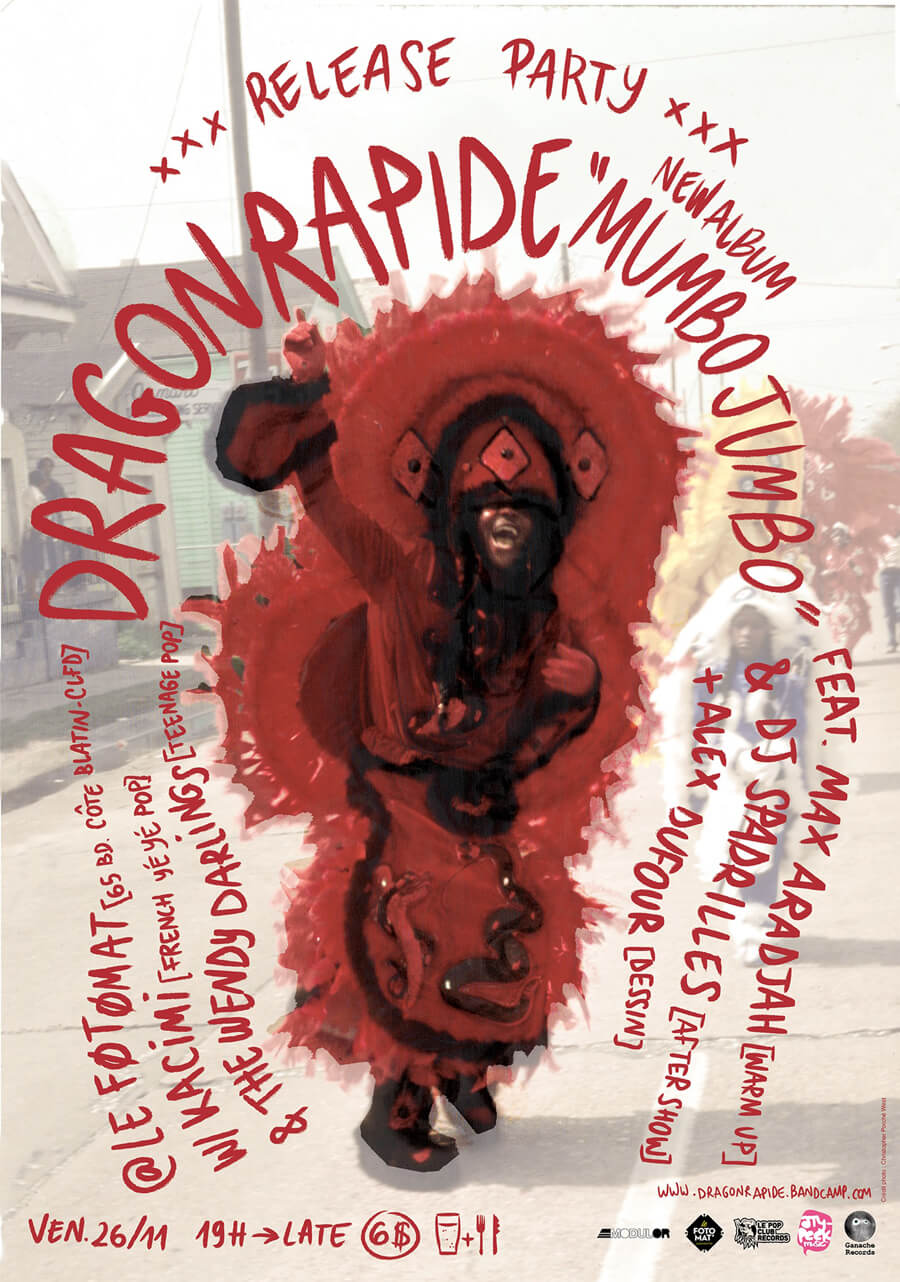 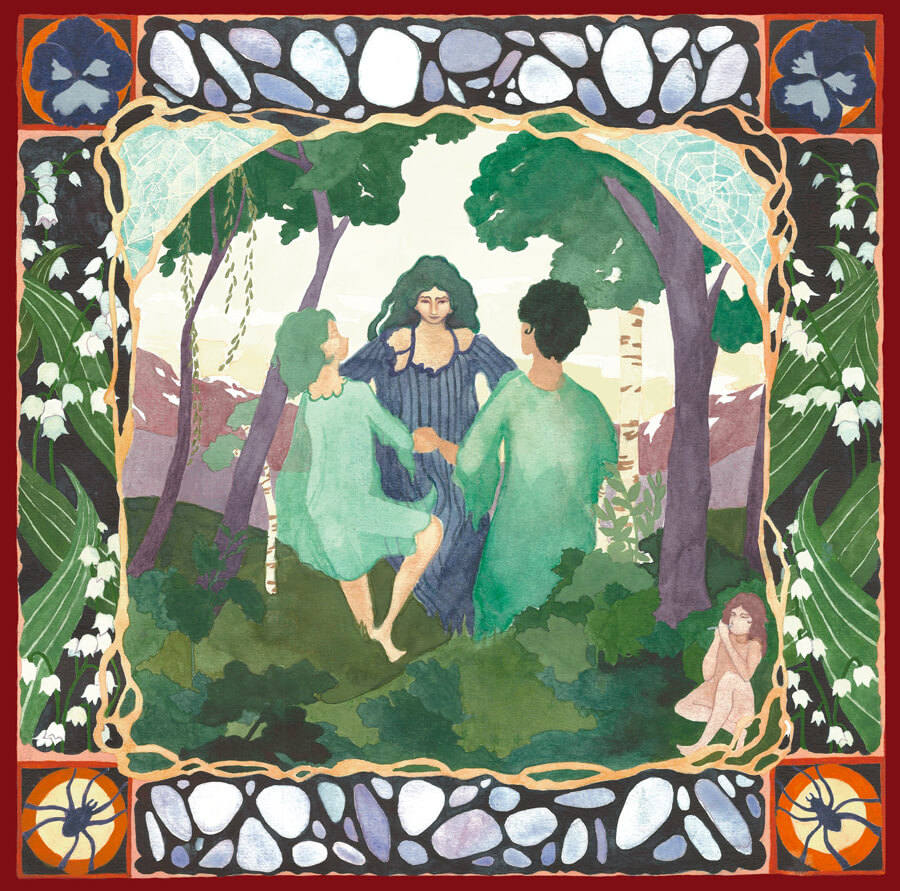