After two first tempting “home made” albums, the man of CONCRETE JANE, Julien Zumkehr from Geneva, is back with an elegant folk lo-fi colored mini-album, leaving aside his youthful garage trips.

“Sole Mio” is the sun, the wood of the guitar, the mismatched socks, the kid who doesn’t want to dress, the name of the pizzeria next door. An ode to insignificance, absurdity, accidents, losers, failures, perpetual renewals, canceled concerts and spring God who eventually shows up.

“Sole Mio” is a lo-fi folk cake, topped with Smarties and molten lead and it’s the title of this new Concrete Jane mini-album, the third recorded in this magical and messy attic : “The Choupette Studio”. 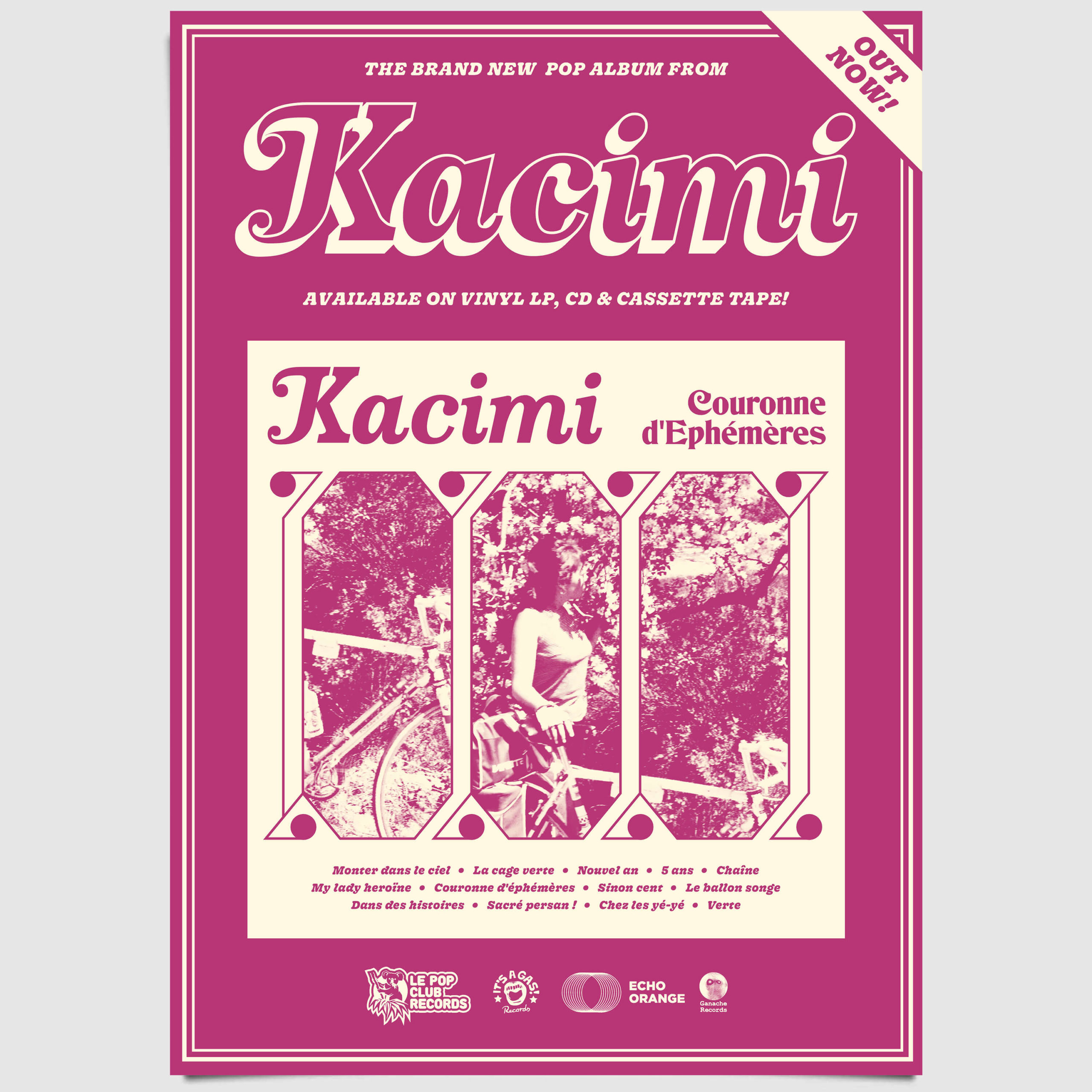 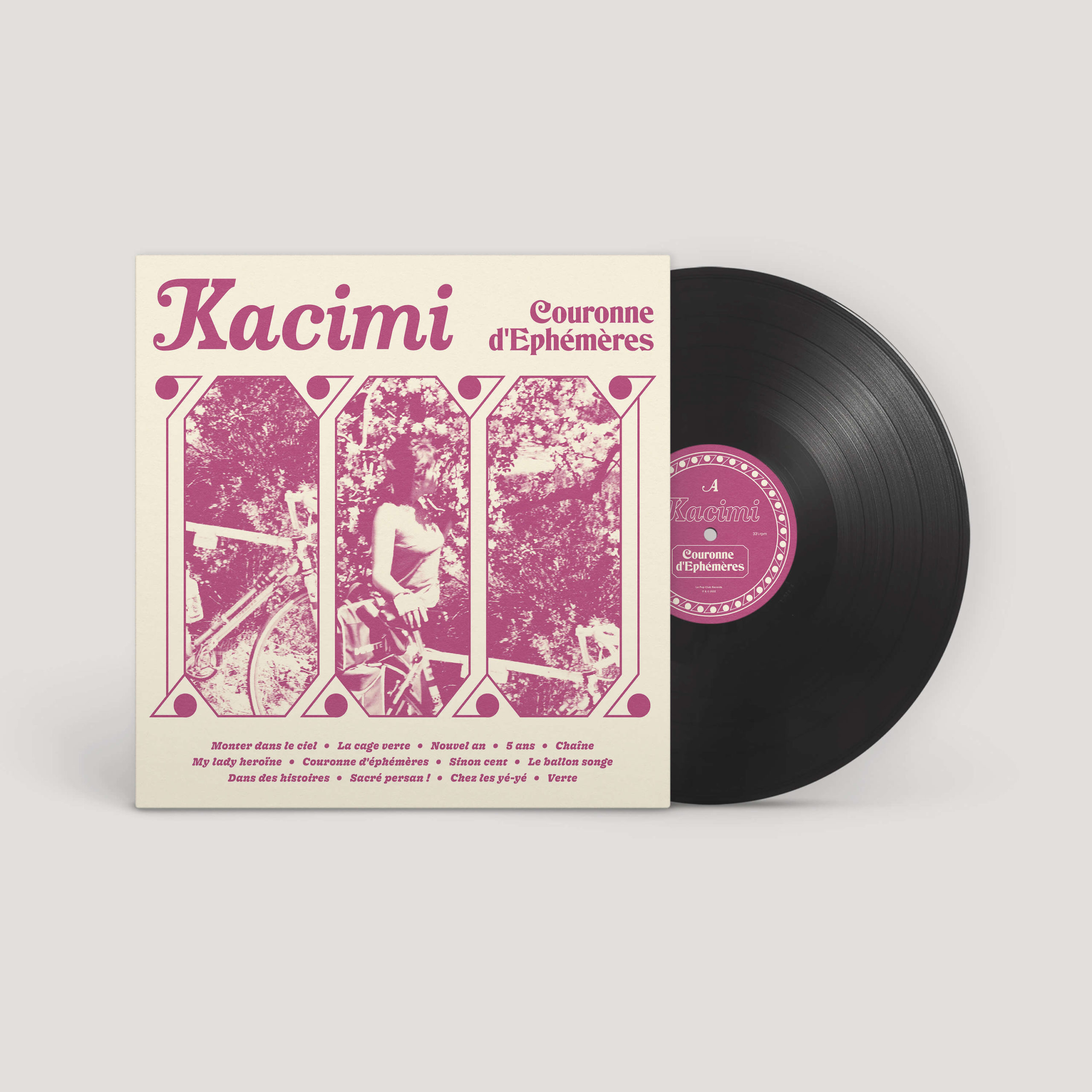 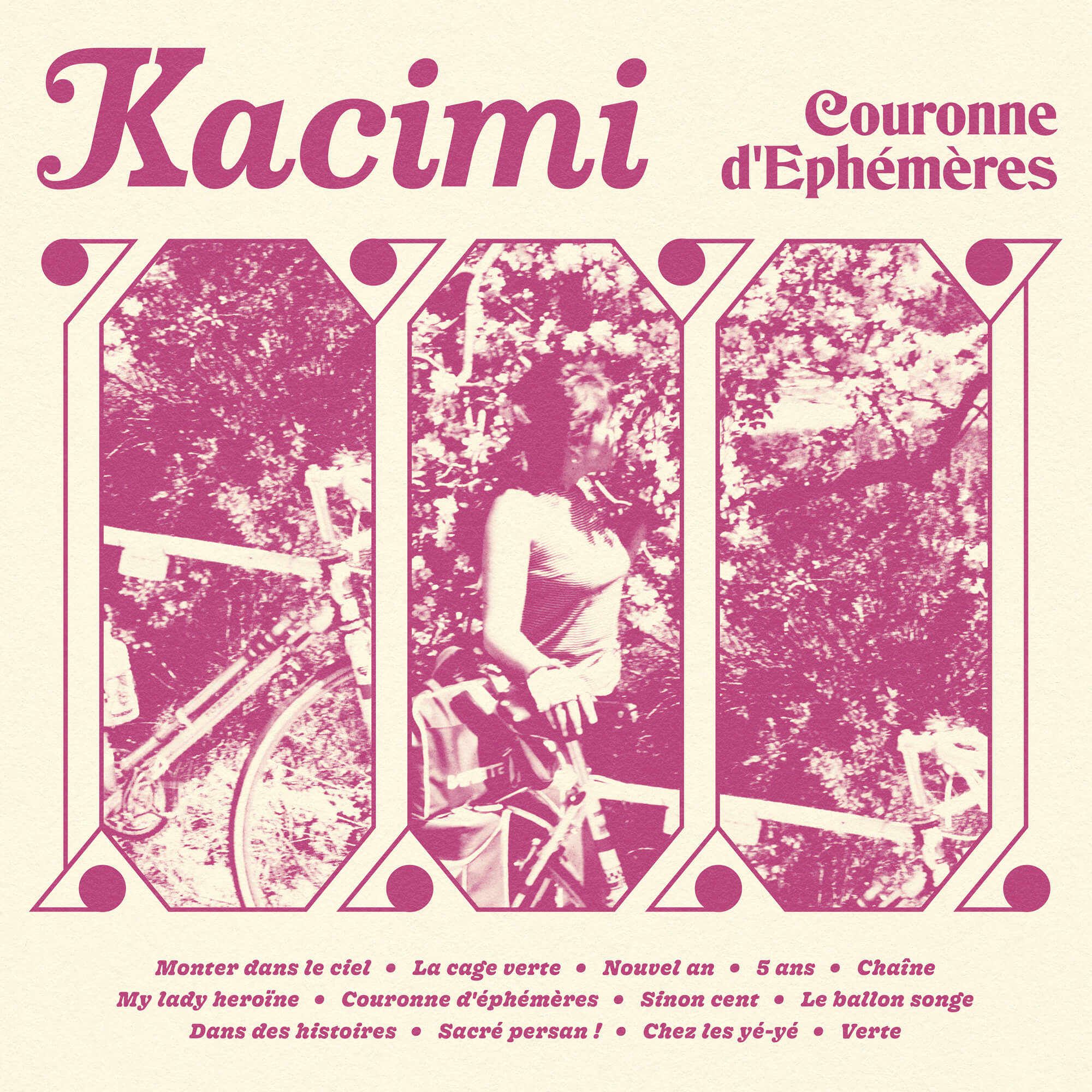 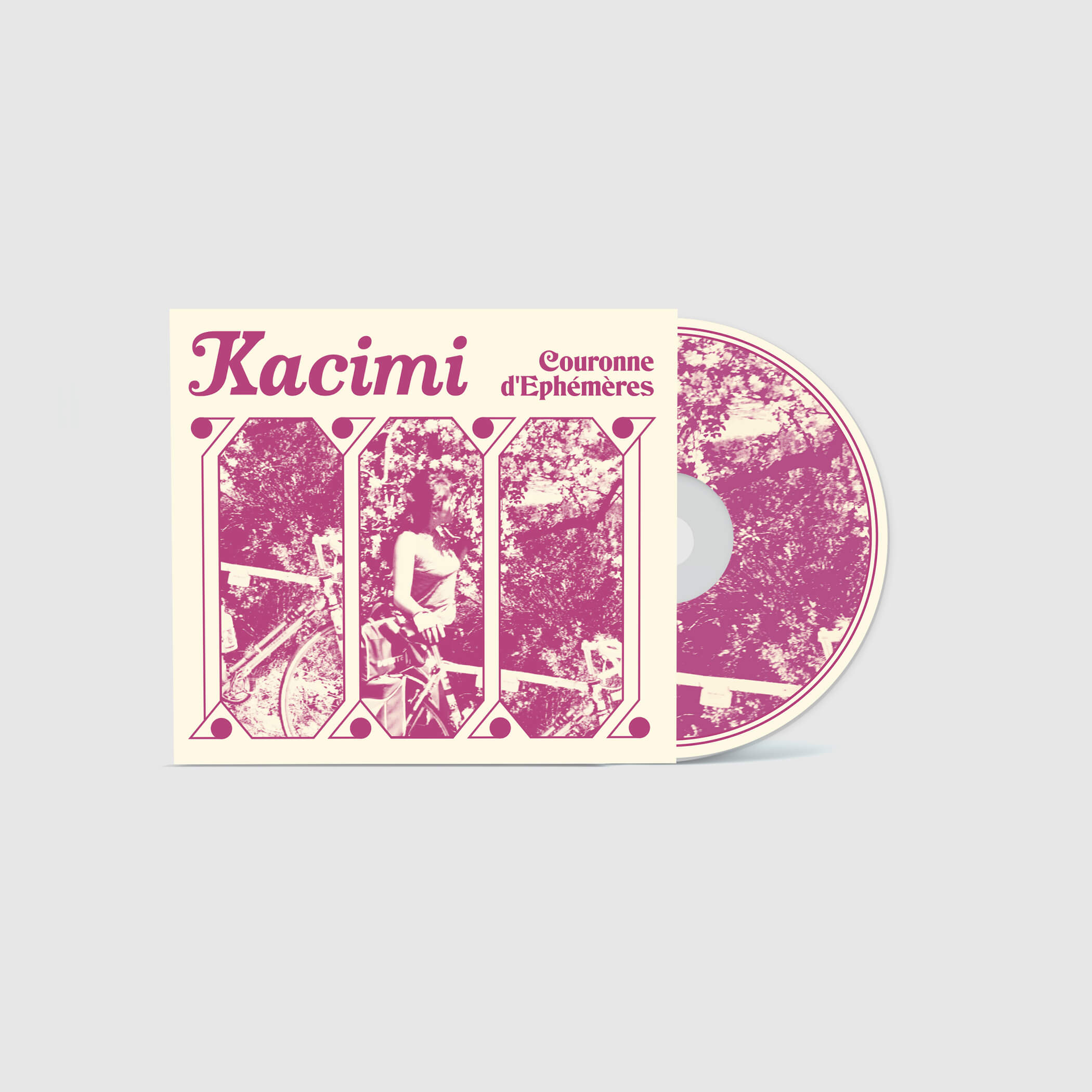 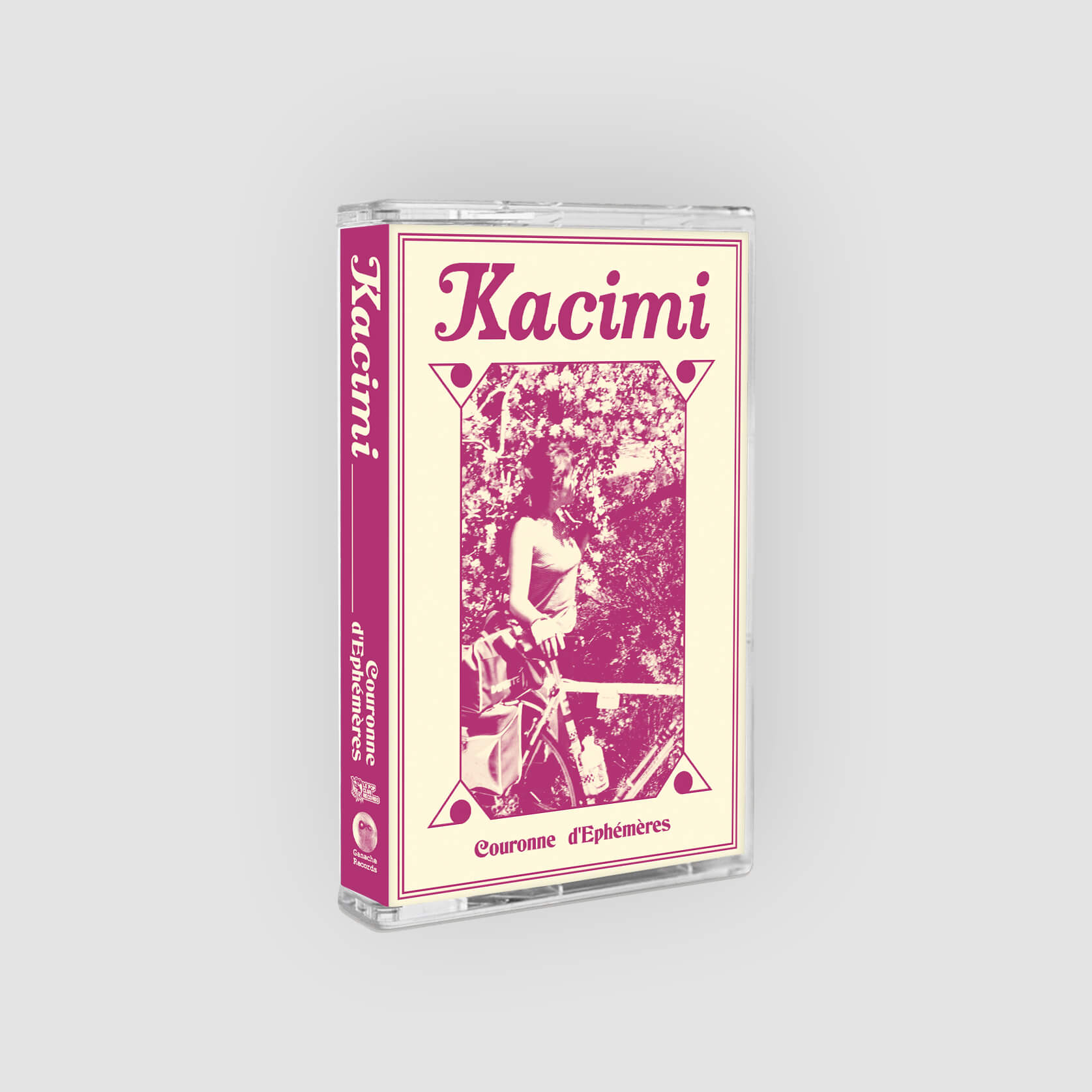 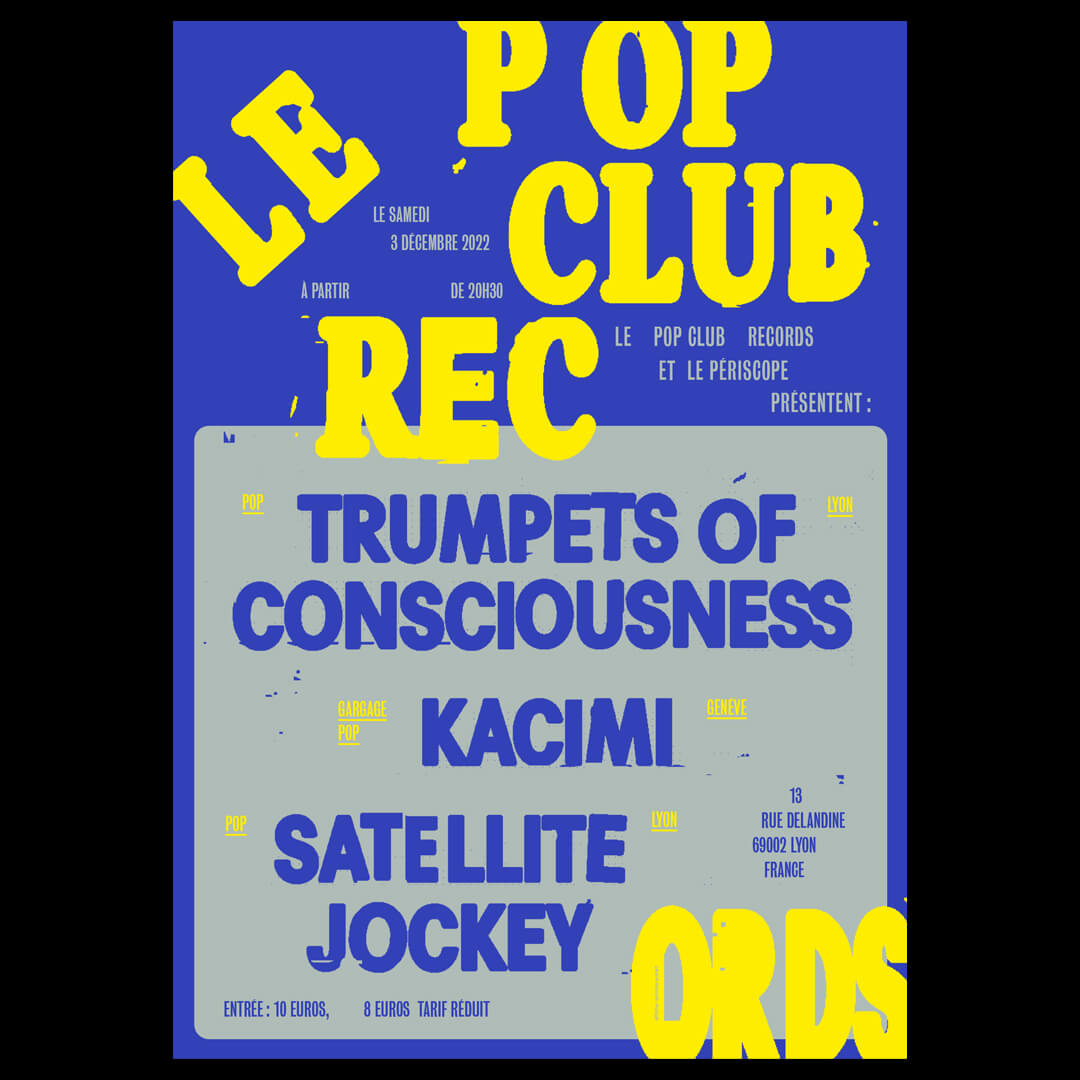 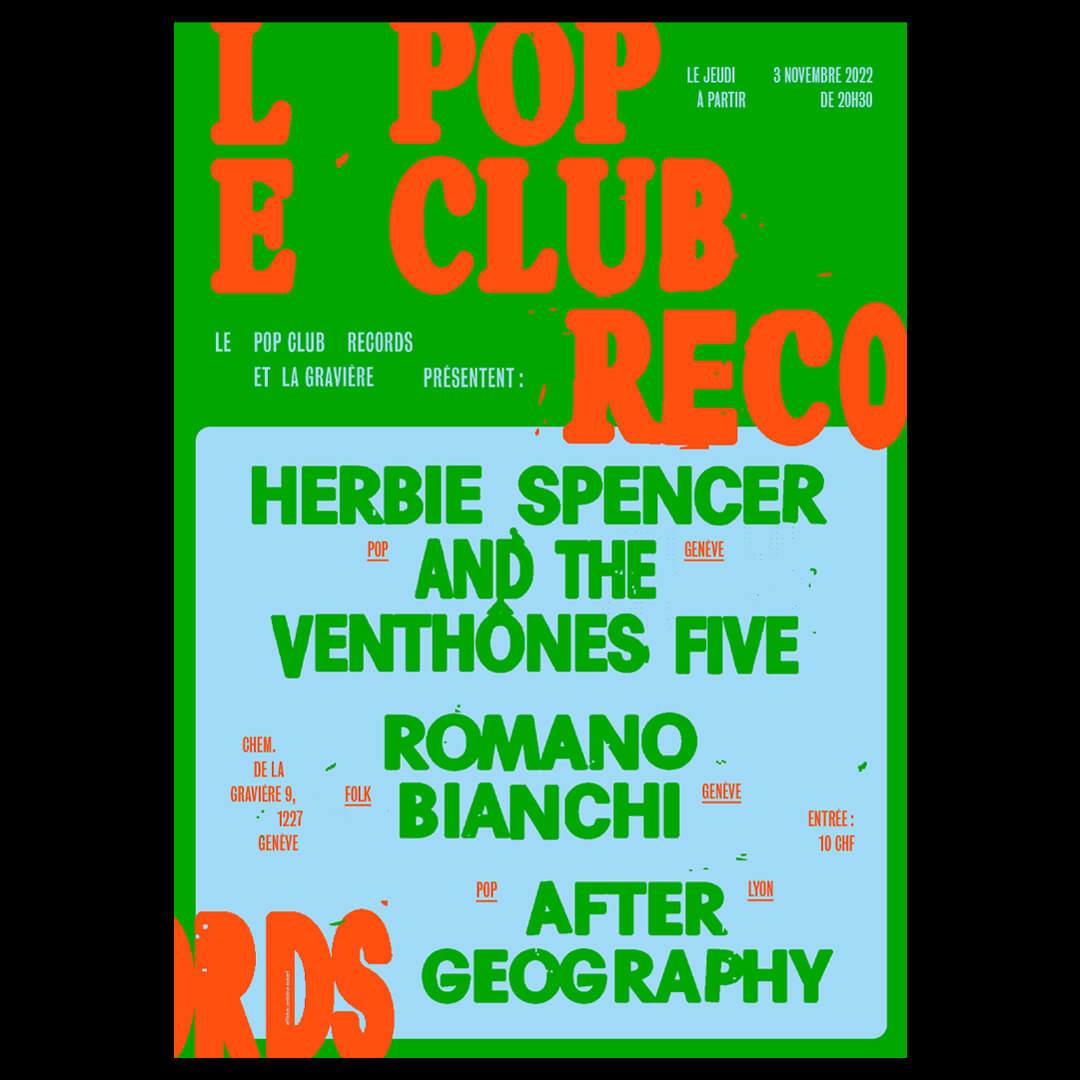